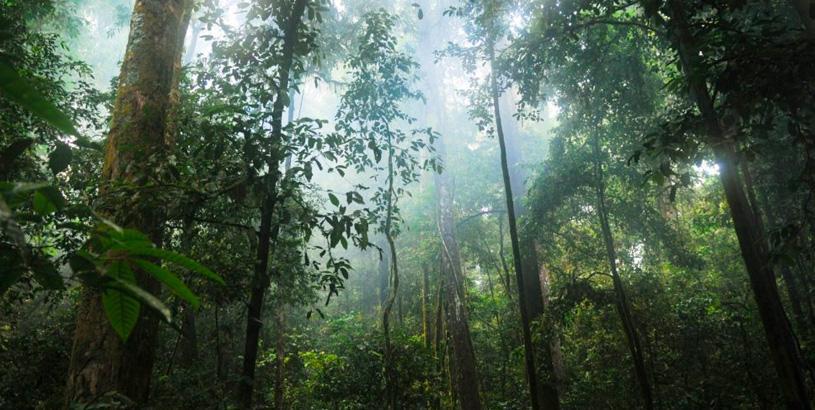 Posted in: Culture
By Olam Specialty Coffee
More from this author

were there trees in those places

where my father and my mother were born

and in that time did

my father and my mother see them

and when they said yes it meant

they did not remember

but both my father and my mother

-From Native Trees by W.S. Merwin

When the Rainforest Alliance was founded, the Brazilian Amazon alone was losing forest equivalent to the size of Maryland every year. In 2015, annual deforestation had decreased by 75%, down to the approximate size of Connecticut. This is the sort of good news that’s hard to take with a smile. Between 1970 and 1988, the Brazilian Amazon lost 10% of its rainforest. It has lost nearly another 10% since then, but it took 30 years rather than just 18. Again, good news … if you say so.

Rainforest Alliance is among the organizations that have helped slow the deforestation. While the loss is still too great, had not organizations like Rainforest Alliance sounded the alarm and taken proactive steps to mitigate deforestation and its indirect causes, we would be living with even a greater loss, perhaps staggering. Still, worldwide, 32 million acres of forest vanish every year. Almost half of the earth’s original forest cover is gone while the work we ask the remaining forests to do as the earth’s air filter has multiplied many times over.

We might be surprised at where we find the Rainforest Alliance in action 30 years from its founding but should not forget that whenever we see a Rainforest Alliance logo there are trees at the beginning of that story and be reminded of just a few reasons: Why trees?

From its founding over 30 years, the Rainforest Alliance recognized that the causes of deforestation begin far “upstream” from the axes and 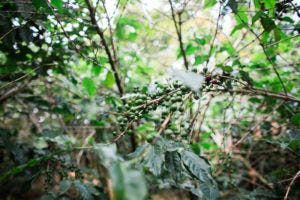 chainsaws, and understanding the value of forests means understanding the agricultural and human systems that must survive and thrive alongside them. Beyond medicine, rainforests provide other products integral to the economies of the regions they share with people, so the Alliance adopted the pillars of sustainability:  social, economic, and environmental.

Like dropping a pebble in a pond, what happens in the rainforest doesn’t stay in the rainforest but ripples out into the world and one of these ripples is the social and economic necessity of agriculture. The Rainforest Alliance focused first on fighting deforestation, which immediately led to reframing ideas around forestry, identifying economic incentives for sustainable practices that sought to maintain biodiversity, impacts that could be measured and certified. Certification would quickly become a key component of the Rainforest Alliance approach because it reached all the way downstream to the consumer.

When you buy Rainforest Alliance certified coffee, roasted or green, like the coffees from Zambia recently brought in by Olam, you are contributing to these impacts: