Hurricanes and Coffee: Central America in the Wake of Eta and Iota 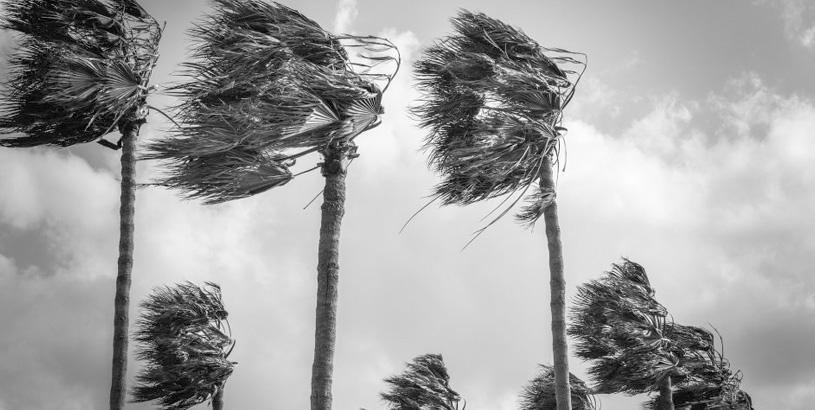 Hurricanes and Coffee: Central America in the Wake of Eta and Iota

Two powerful hurricanes make landfall just 14 days and 15 miles apart … during a pandemic. As we all know, this isn’t a pitch for a disaster movie. It really happened.

On November 3rd, Hurricane Eta slammed into the north eastern coast of Nicaragua and although it quickly weakened to a tropical depression the storm lingered over Central America for two more days, causing widespread damage, flooding, landslides and, sadly, hundreds of deaths, as did Hurricane Iota just 14 days later. Iota landed 15 miles south of where Eta hit, adding insult to injury and pushing Eta recovery efforts into rewind.

Central America was the most heavily hit by the two hurricanes, but South America, the Caribbean, and North America were also impacted. At least 250 people are known to have died and at least another 150 people are known to be missing. Hundreds of thousands of people have been displaced amid billions of dollars in damage. But comprehensive assessments are still in the early days as power and communication services have only just begun to be restored.

While it’s too early to understand coffee losses, early estimates range from 2-5% of production from Nicaragua, Honduras, Guatemala, and Mexico; and, of course, all logistic activity will experience delays.

As we often see within the coffee industry when tragedy strikes, people are coming together to assist our coffee friends in Central America. Olam would like to highlight a fundraising campaign for the coffee-growing families of the Santa Barbara mountain region in Honduras.

This video from a coffee farmer in Honduras who works with Olam.

Several coffee publications and organizations have published additional fund raising efforts, from crowdsourcing aimed at assisting specific producers, to nonprofit relief efforts. We invite you to review the news and information found in the links below.