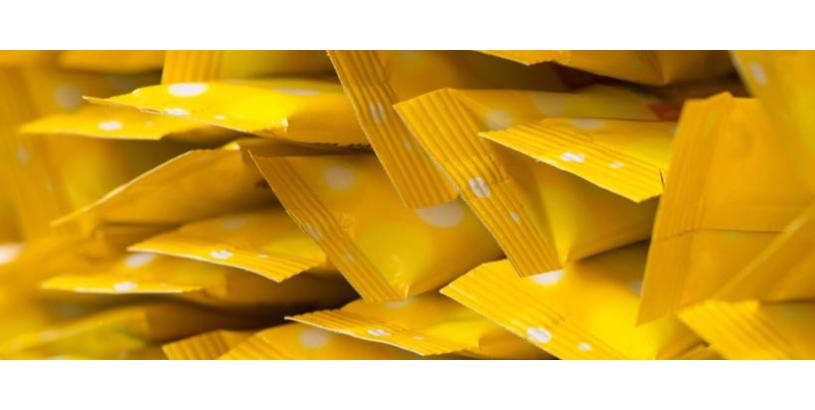 When Robert Falcon Scott set out for the arctic in 1901 he carried a version of instant coffee,  a powdery extract that had to be stored in an airtight container to keep it from melding into one giant coffee clod if exposed to moisture. The powder would then clump up anyway when added to hot water. The heat required during manufacturing to evaporate brewed coffee into a powder also evaporated almost all flavor. Despite the issuance of several patents in subsequent years, instant coffee did not approach market viability until WWI, by which time manufacturers where evaporating thick coffee liqueur into powder to maintain at least a little coffee flavor.

During the war the entire production of soluble coffee from instant coffee pioneer, G. Washington Coffee Company, went to the American troops. Most soldiers despised the taste and yet praised the practical value of a hot, caffeinated “cup of George” in the trenches. After the war, use among American consumers remained limited. Serving instant coffee to guests in the 1920’s would be akin to serving freeze-dried backpacking food to your guests today.

Manufacturing innovations by Nestle and others improved the taste of instant coffee over the years, but it wasn’t until the 1950s and the era of “space-age” convenience that consumption began to grow significantly in the U.S. In 1953, 10% of all cups of coffee in the U.S. were instant. By 1970 that number had grown to 26%, and, correspondingly, 28% of Americans were drinking instant coffee daily by 1977. Instant coffee would cling to a daily consumption-share of one in four Americans into the early 1980s.

By the early 1970s, the quality of regular coffee had deteriorated to the point that instant coffee, with its new ‘freeze-dried’ production process, could compete on taste. In the absence of quality, convenience became the determinant of consumer choice. It certainly wasn’t price as instant coffee sells for a premium at retail – one of the great coffee industry’s ironies, especially in that era. Most coffee producing countries did not allow extremely low-quality coffee to be exported, but these types of regulations did not apply to coffee that had undergone a manufacturing process and turned into soluble coffee. The result was that some of the world’s lowest-quality coffee, and thus cheapest, became some of the most expensive and profitable coffee per cup on the grocery store shelf.

Howard Schultz told the Wall Street Journal that he has been secretly serving the instant coffee to guests in his home and no one has detected the difference. Claims about taste aside, it seems clear that Starbucks helped launch a new generation of instant coffee at a time when even a modest but noticeable improvement in taste over the instant coffees of the day resulted in a successful revenue-driving product launch.

In the 2000’s, fast food operators and convenience stores, in unison to a degree that seemed almost conspiratorial, had come to understand that they needed only increase the quality (and cost) of their coffee incrementally to capture a larger share of the quality conscious coffee consumer and the prized “middle-ground” where duel consumers of  both specialty and traditional coffee drinkers live. At the same time, the quality-driven coffee retail sector could do little to compete on the field of convenience. To their credit, Starbucks saw this trend and responded with drive-through stores which, at least back in those days, averaged 30% higher revenue annually than a store without a drive-through.

The specialty coffee industry was created in opposition to the poor quality coffee that was prevalent in 1982, when instant was still 24% of daily consumption and the niche was simply ‘us’ vs. ‘them.’ Today, coffee quality exists on a continuum with bad coffee on one end, exceptional quality on the other, and miles of coffee that is good enough in the middle. Given innovations in instant coffee processing and the increasing availability of private label manufacturing, better than expected instant coffee has become a reasonable place to play for specialty coffee roasters.