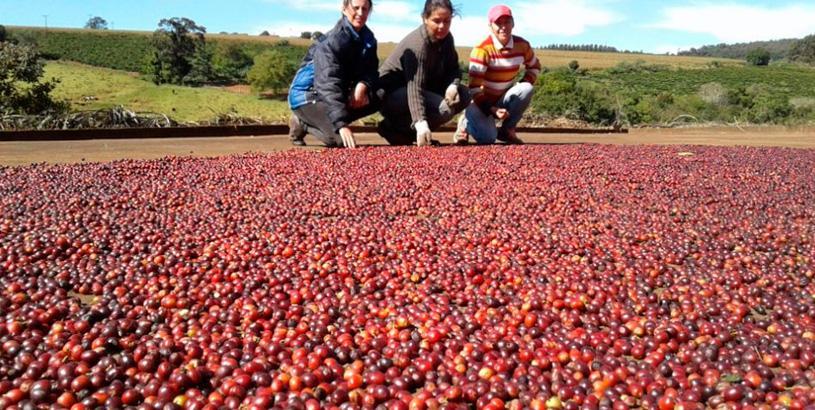 Café Delas was created to help women farmers access the resources, knowledge, and voice they need to grow their operations to the fullest potential.

As with most of history, the history of women and coffee has been made largely invisible relative to the contribution of men (as written by men). Invisible is the right word, rather than “absent,” because the impact of women in coffee has always been felt and understood if not recognized and acknowledged.

A Look Back at Women and Coffee

Exceptions—again, as with most history—are interesting but antidotal, patronizing in that they represent such a limited and obtuse record, and are not representative of the true contribution made by women. The popular examples extant include French Naval officer, Gabriel de Clieu, receiving a coffee shoot from the King’s greenhouse “through the kindly offices of a lady of quality to whom de Chirac could give no refusal,” de Chirac being a royal physician. We know that it was not uncommon for women to be coffeehouse proprietors in London in the 17th century, even though women were discouraged if not forbidden from visiting these establishments. The widow Ferrari of the Merchants coffeehouse, we are told, “was a keen business woman.” There was Dorothy Jones who, the record seems to indicate, was the first person in the colonies to receive a license to sell coffee, in Boston in 1670. We don’t know if she sold green coffee or coffee roasted and “garbled” (ground). And of course, we can apparently never be allowed to forget, though somewhat antithetical to the point, the infamous and highly improbable, “Women’s Petition Against Coffee,” a clearly satirical pamphlet that was probably not actually written by a woman or women; nor is there any evidence that the pamphlet in any way represented the views of women at the time.

In the 1922 edition of All About Coffee, in what feels almost like a belated attempt to keep up with the times, William Ukers often adds “and women” when he writes of men drinking coffee. Ukers was several years into writing the book when women won the right to vote in the United States and one might be forgiven for reading into his writing a heightened awareness of social evolution in terms of consumers. On the other hand, when Ukers writes of coffee as a business, there is no mention of women and coffee - it is a realm reserved exclusively for men. The phrase “coffee men” is ubiquitous throughout the book and, indeed, remained in popular usage in the coffee industry until recent times, and may still slip off the lip of older generations. Chapter 16 of Ukers is titled, “Some Big Men and Notable Achievements,” and there are pages and pages of photographs depicting these big men, and not one photograph of a “coffee woman,” unless it be a woman involved in picking and production at origin or brewing coffee in some exotic locale. 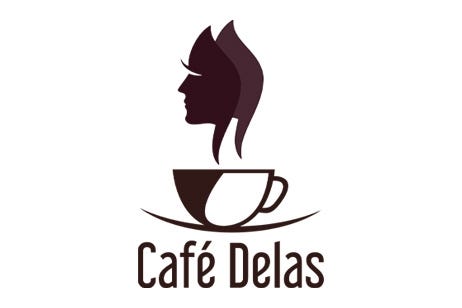 Even as late as 1973, when renowned specialty coffee pioneer, Erna Knutsen, started selling green coffee, she was barred by men in the trading company where she worked from entering the cupping room or roasting samples. Erna, through determination and an undeniably good palate, made it into the cupping room anyway and among other notable achievements for a man or a woman went on to participate in the International Women’s Coffee Alliance (IWCA) at the very beginning, in 2003. The IWCA has since served as inspiration for Olam’s support of women in coffee at origin and Olam’s creation of the Café Delas program in Brazil.

Women and Coffee: The Birth of Café Delas

Through a partnership with IWCA in 2015, Olam managed “Coffee Flowers,” a program designed to promote equality for women in the Brazilian coffee industry in the belief that livelihoods in agriculture improve when women are empowered. During this time, Olam realized a greater commitment was needed and created Café Delas. 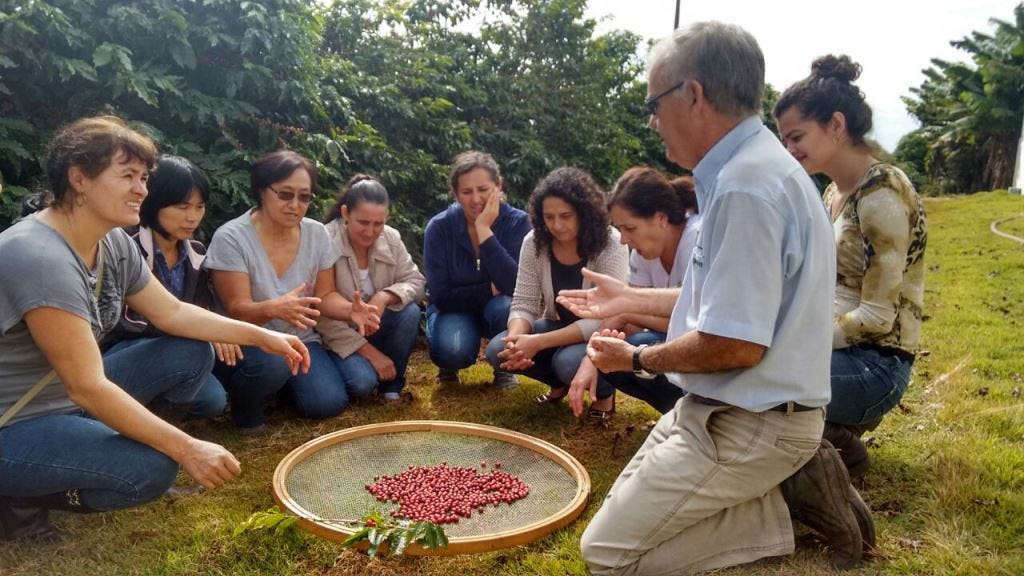 Café Delas is based on the idea that given better access to resources traditionally held out of their reach, and an equal voice in leadership, women will not only produce fine specialty grade coffee, they will create positive impacts within their families and communities as a result. The concept of Café Delas can be summed up in one word, “empowerment;” but empowerment is far from a simple idea, so Olam sought to include a quantitative metric known as the Women’s Empowerment in Agriculture Index (WEAI) within the program structure. Fundamentally, WEAI defines and measures empowerment as the ability to not only make decisions related to agriculture, but also an individual’s access to the “material and social resources needed to carry out those decisions.” Developed by United States Agency for International Development, the Oxford Poverty and Human Development Initiative, and International Food Policy Research Institute, the WEAI considers five realms dedicated to women and coffee that Olam has embraced as relevant to the success of Café Delas:

Production-Decision making power relative to all aspects of the farm.

Income-Real control over income and expenditures.

Resources- “Ownership, access to, and decision-making power" over production resources, including land, equipment, durables, and credit.

Leadership-Active and meaningful membership in economic and/or social groups, including opportunity for and comfort with public speaking.

Time-How time is divided among the agricultural “business,” domestic tasks, and leisure activity. 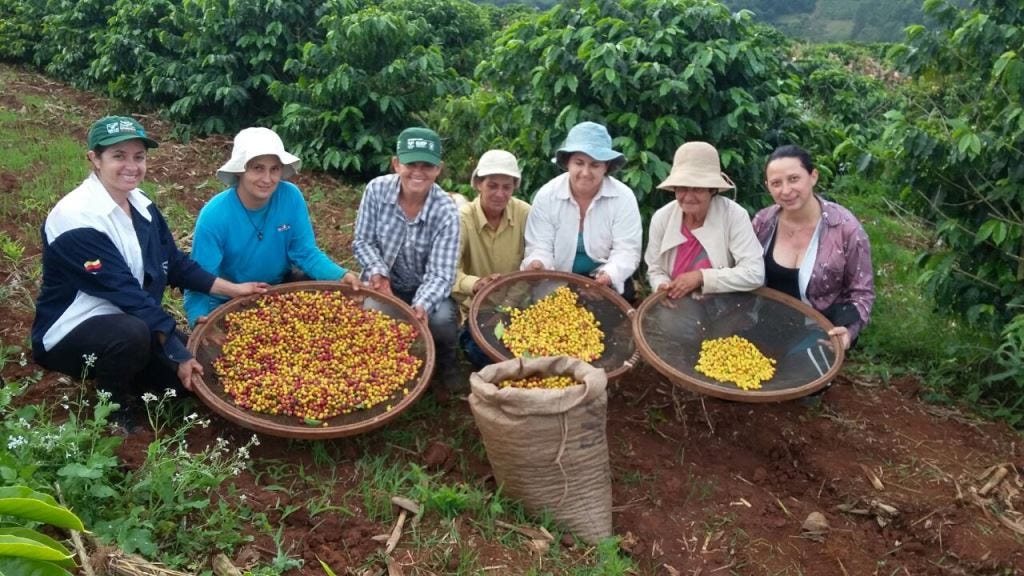 These elements of empowerment are measured for individuals as well as compared between the primary male and female members of households (i.e. the “empowerment gap”).

In Brazil specifically, imbalances in these areas were easily identified. For example:

While the intrinsic reasons for addressing these gaps (equality among humans) are often readily understood, more extrinsic motivations have come to light in recent years as the impacts of empowering women have been studied. Generally, women are:

According to the 2005 World Economic Forum, gender equality is positively correlated to the increase in GDP and productivity.

Raise your cup to empowering women in agriculture

With your purchase of Café Delas Coffees 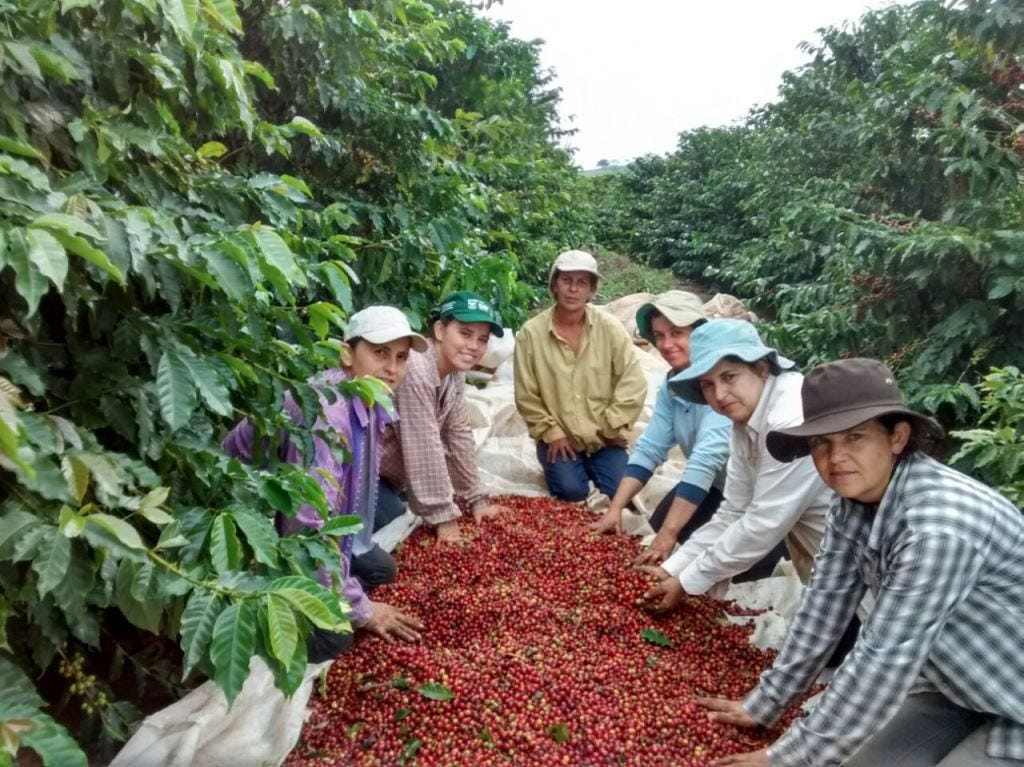 Coupled with ongoing training for women on agronomy and improving coffee quality, as well as workshops and events focused on empowerment, Café Delas is bringing specialty coffee to market.