Burundi, Between the Sky and the Earth 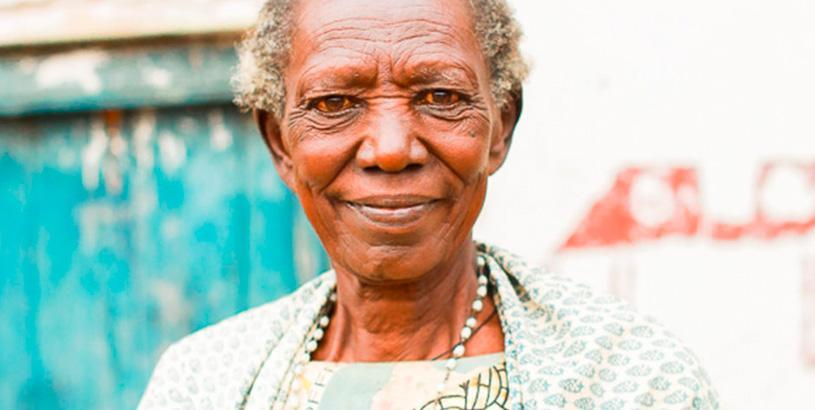 Burundi, Between the Sky and the Earth

Like many origin stories, the tale of Burundi coffee is a fascinating yet heartbreaking one — but unlike those other stories, it isn’t so much about the coffee itself. Instead, it’s about a reason to hope in one of the poorest, most violence-plagued countries on earth.

The Birth Place of Burundi Coffee

It begins with an oral history in Burundi about Mwami Gisabo, King of Burundi from 1840 through the beginnings of colonialism in the early 1900s. One of his sons-in-law sought to lead a rebellion, and the rebels were operating out of the ancient Kibira forest — today a national park in the northwest corner of the country. He was advised to burn the rebels out of the forest so they could be captured or killed, but the King refused. He said, “Kibira Forest is the link between the sky and the earth, and therefore no one has the right to destroy it.”

The vacuum created by the dismantling of European colonialism in Africa has almost always been filled with decades of turmoil and uncertainty if not unrest, often followed by growing glimmers of hope for “Africa Rising.” In few places has that glimmer shone so faintly as often as it has in Burundi. Like Rwanda, Burundi experienced attempts at ethnic cleansing in the early 1990’s, sparked by the same events that led to the genocide in Rwanda. In Burundi, the violence was followed by the destruction of two million coffee trees by farmers who didn’t want to see the potential new ruling elites collect benefit from Burundi’s number one cash crop, and to make way for subsistence crops. Between 1994 and 1998, coffee production in Burundi dropped from 41,000 tons to 17,000 tons. Rebel groups engaged in a propaganda campaign encouraging farmers to uproot coffee trees to destabilize the economy.

Burundi and Rwanda are like two pieces of a puzzle that, as you hold them in your hand, look like they should go together, but when you try and put them together, they don’t really fit. For over 60 years, Europeans, the League of Nations, and the United Nations, tried to force these two pieces of their African puzzle together, but even the name they chose for this “single” country, Ruanda-Urundi, seemed to signal the joining was artificial.

Burundi Coffee: An Ideal Climate Growing Climate but an Unideal Political One

Both countries are home to cool highlands made of rich volcanic soil and both have an average elevation of 11,921 feet, though Burundi’s highest point is 9,055 feet compared to 14,787 feet in Rwanda, indicating greater undulation in Rwanda. The populations of both countries consist primarily of the Hutu and Tutsi peoples, inadequately if not incorrectly defined as ethnic groups. There is no record of European exploration of either country until after they were “given” to the Germans in the late 19th century. They are both small countries, roughly the size of West Virginia. Rwanda and Burundi share similar landscapes, sociocultural heritage, history with Europe, and the tragic persistence of ethnic violence, but they are far from being interchangeable. 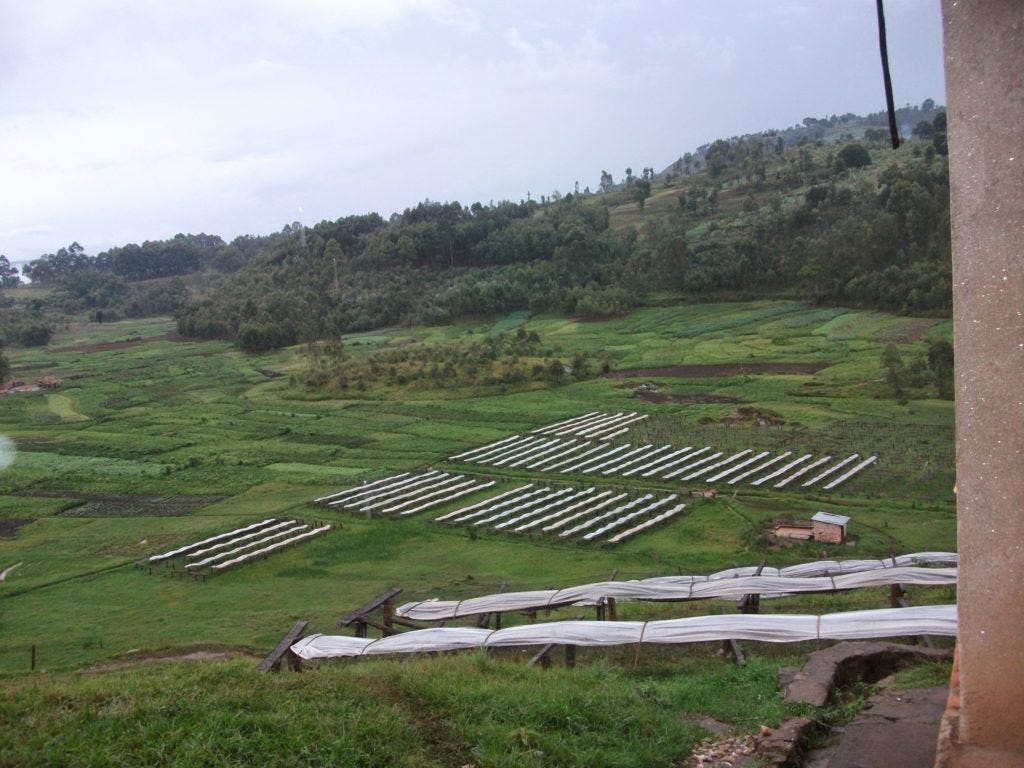 In terms of altitude, soil, and climate, Burundi is, indeed, ideal for growing coffee; but having been forced to grow coffee during Belgian colonization (or more accurately, absentee land lording),  after independence and separation from Rwanda in 1962 there was little enthusiasm and no incentive for coffee farming. Belgians forced Burundi to grow coffee so Burundi could sell coffee back to Belgium at a price set by the Belgians and then use the money they earned selling coffee to Belgians to pay Belgian taxes to cover the cost of Belgian administration of Burundi, which amounted to Belgians using established ruling elites to force people to grow and sell coffee to pay taxes. Round and round the garden.

So, it is understandable that after independence, the farmers of Burundi were apathetic about growing coffee. Game of Thrones has nothing on the monarchy established in Burundi after independence, nor the subsequent, numerous, and repeating dictatorial rulers operating under the guise of a Republic. Even before rebels encouraged destruction of coffee trees in the 1990’s,  coffee farmers seemed to resent their dependence on the colonial cash crop, which is often as much as 90% of agricultural exports. When world coffee prices dropped to historic lows in 2000/2001, prices paid to farmers disinterested in quality were not worth the picking. Coffee was smuggled into neighboring countries to be sold as Rwandan or Tanzanian coffee.

Fifteen years ago, when prices began to rise and become relatively stable, Burundi coffee farmers in the northern highlands did not forget that Rwanda received better prices for their coffee. Slowly, Burundi coffee farmers began to emulate some of what was happening in Rwanda. They formed cooperatives and sought ways to improve quality. The World Bank had introduced some quality improvement programs in the 1990’s, but they were not widely implemented. Ten years later, the government’s coffee department, something of a bureaucratic backwater despite the country’s dependence on the crop, started receiving inquiries about improving quality.

One clear indicator of a focus on quality is an increase in washing stations in a country where transportation is a challenge. The closer a washing station is to coffee trees, the greater control over quality and micro-climate specific separation. Burundi has seen a significant increase in the number of washing station over the last ten years, but only in recent years have the internal economic structures liberalized enough for growers to experience increased income for increased quality. And this is still the exception.

Despite its tumultuous backstory, Burundi coffee is nonetheless one of the most flavorful and enjoyable coffees in the world. Burundi coffee is known to have a clean flavor profile with good body and notes of acidity. Some tasters note a sweet berry taste and berry-like aromas, giving it a fruit-forward flavor. At Olam Coffee, we offer several varieties of Burundi coffee including Burundi Nkanda Procasta, Burundi Nduwayezu Natural, and many more.